A British hacker was busted some time ago and now sentenced – he was guilty of selling over 60,000 stolen credit cards in the dark web.

26-year old Grant West was described by the police as a “one man cyber crime wave,” meaning hacker had no accomplishes, no hacker buddies to help him out stealing those monies.

West was stealing personal data through so-called phishing, where he sent his victims e-mails as an online food delivery service, so he could get the credit and debit card numbers. West admitted all the charges (committing fraud, but also drug offences).

Judge Michael Gledhill was unimpressed, when he said: “When such inadequate security is confronted with a criminal of your skills and ambition it is totally unfit for purpose and worthless.” He added: “This case should be a wake-up call to customers, companies and the computer industry to the very real threat of cyber crime.”

But Grant West has also hacked some bigger companies – like Uber for example. Authorities guess that West made about 2 million pounds worth in cryptocurrencies – about 25% was seized by cops, rest of it is somewhere in the dark web or hidden in offshore bank accounts / somewhere in the cryptosphere.

This case is special because Grant West is first crypto scammer caught by London police.

It was in January when crypto investor and minor Youtube celebrity Pavel Nyashin was attacked in Leningrad Oblast. Robbers took over 400 thousand dollars cash along with the safe, after Nyashin had been showing off […] 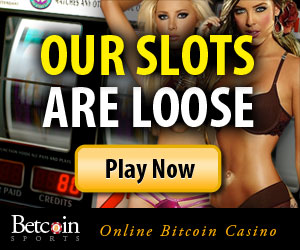