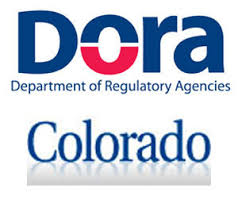 No more ICO shenanigans in Colorado – The Colorado Department of Regulatory Agencies (DORA) just released a statement that two companies who were promoting Initial Coin Offerings (by the way, not legal in Colorado) are being investigated, likely prosecution to follow.

Those two companies are Broad Investments LLC from Washington and California-based Linda Healthcare Corporation. It is likely that those two have violated Colorado’s securities law by advertising their Initial Coin Offerings

The Colorado Department of Regulatory Agencies received information that Linda Healthcare has been promoting LindaHealthCoin cryptocurrency, which serves as utility token for customers to buy Linda Healthcare’s insurance. Company says that LindaHealthCoin can purchase telemedical coverage with the help of an “artificial intelligence chat service, which then creates medisolutions with the help of blockchain technology”. Sounds absurd if you ask CryptoVigilante, but it’s 2018 so I guess we have to deal with it.

The Colorado Department of Regulatory Agencies claim that Linda Healthcare doesn’t tell their customers that Initial Coin Offerings are constituting a security in Colorado.
.
And then there is also company called Broad Investments, allegedly promoting their cryptocurrency token for their customers, claiming it’s “an equity coin” and acts if the shares of Broad Investments. Company is building equity portfolios with their top secret patented algorithm.

Officials say that Linda Healthcare and Broad Investments did not provide any additional information on their websites informing their customers about added risks of investing in cryptocurrencies and Initial Coin Offerings. Colorado Securities Commissioner Gerald Rome told Denver Post that people should more careful when it comes to investing in ICO-s. 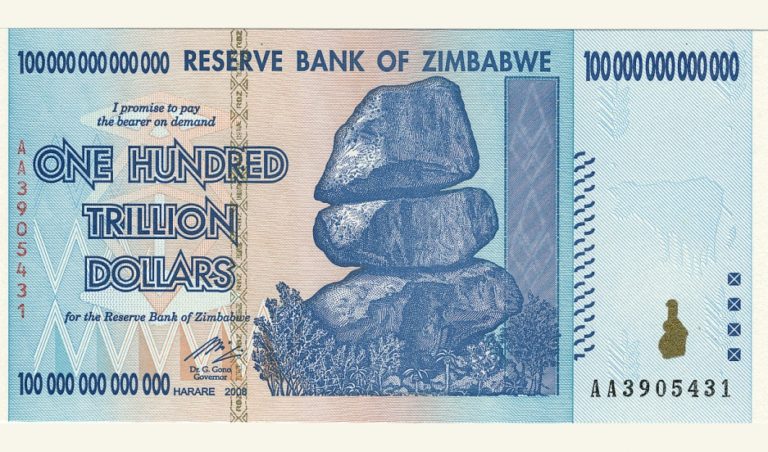 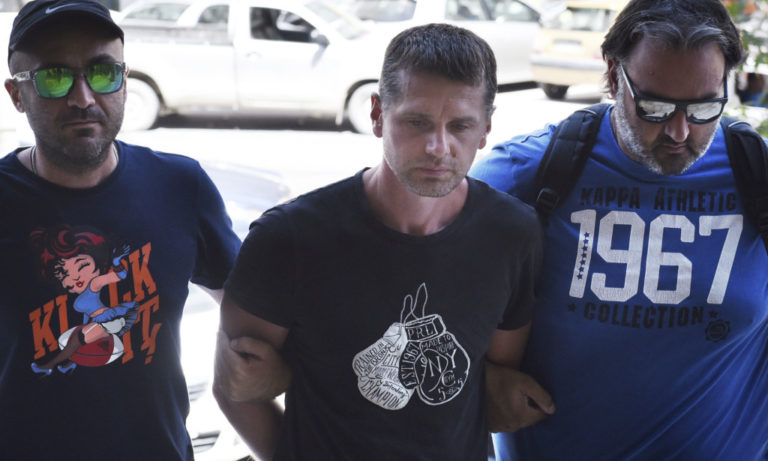 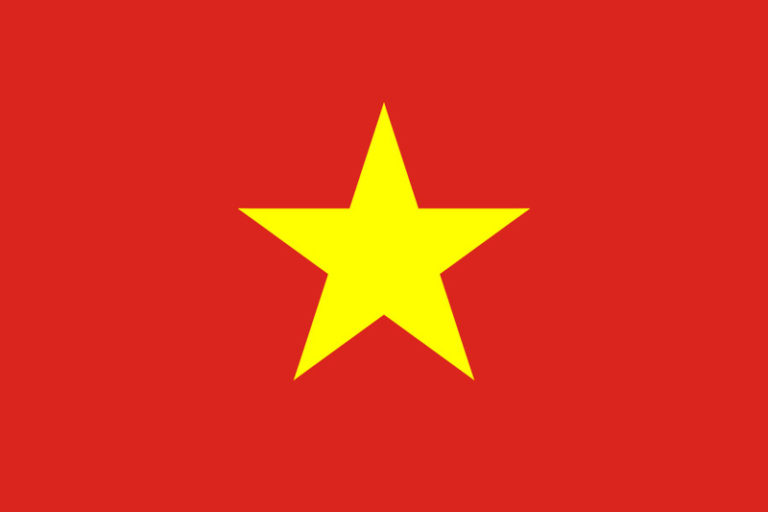 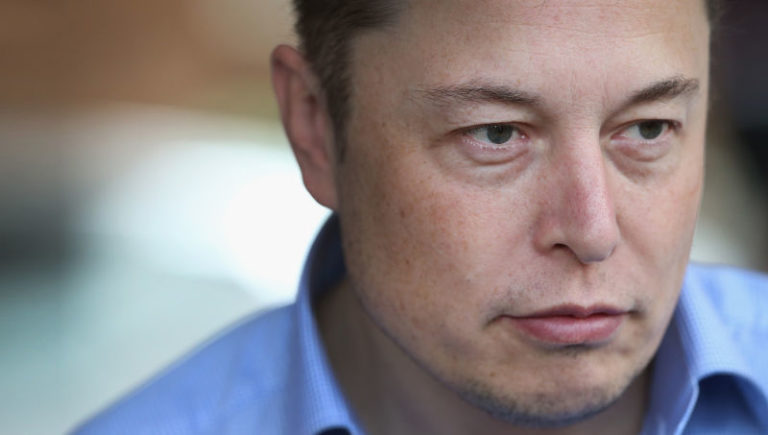 Fans of entrepreneur Elon Musk have been targeted in an emerging crypto-currency scam, writes BBC. The scammers pose as celebrities on Twitter and claim to be giving away crypto-cash such as Bitcoin or Ether to their fans. They ask people to send them a small amount of crypto-currency to qualify for the giveaway, but victims… 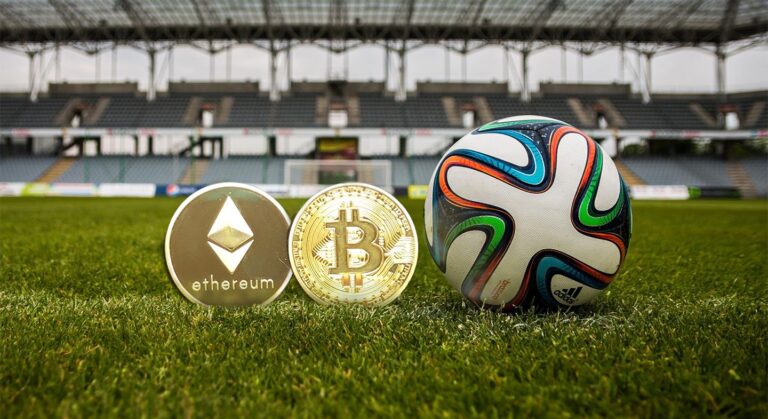